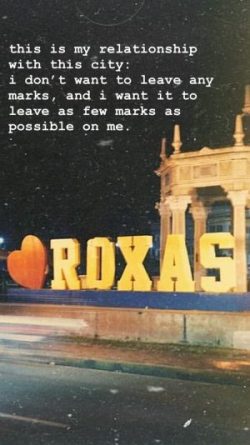 I was fourteen when I realized I didn’t like where I was—Roxas City. Nothing much happened here; it was the same every day. The things I heard on the radio were almost the same, over and over. The same news about the supernatural sightings, news of unexplained phenomena—but no eyewitness to recount the scenarios. It was mundane. It was boring. It was horrible. I knew that something bigger is out there. Something better. Something that I could be a part of. And I knew I was right. 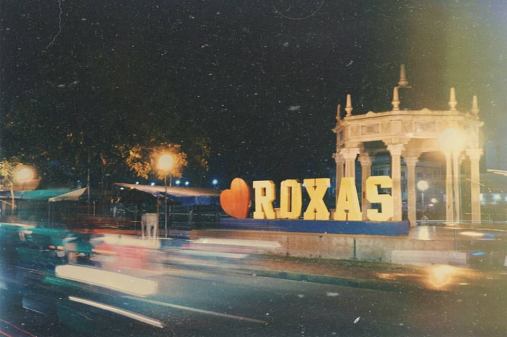 I was sixteen. I was determined to get out of this place. I convinced my parents that I would be better off away, study elsewhere than here. They regarded my idea, and the entire family talked. But no, they did not want me, their baby boy, the youngest in the family to be 120 kilometers away from home, all alone with strangers, studying for his betterment. But I was determined. I made my way to escape this mediocre city, this quaint, suffocating suburban life. My body craved the violent jolt of the capital. I went. I fled from this horrible place that which I call home.

I was twenty. The adrenaline that Iloilo City gave me was not enough. I knew I could do better. I knew there was somewhere better. I explored, I looked back to where I was from, and I fell in love. It was that love that brought me to Cebu City. I was young, and I was foolish. I decided Cebu could wait until I was financially ready, so after graduating, I decided to overwork myself and earn money, so once again, I could escape and see better things in a different land.

I was twenty-one. I had enough money; I flew to Cebu City, where I would be reunited with my love.My then very passionate motivation of doing everything. I got better. I found the home that never was. I found the happiness that I never imagined I would have. And I was still young. And foolish.

I was twenty-five. A year has passed since I lost the love that I had been so passionate about. I was aching. I was pretending to be happy, to be okay. But I knew I needed another escape. I saw it: I was offered to fly to Tacloban, and I accepted it. That helped me. Helped me realize that the only thing can heal my broken heart was the very thing that shattered it. That moving away from that love, however it tore me apart, was not the answer because the longer I am away, the more the love grew. I learned a lot; I realized a lot, that when I went back to Cebu, I was happier. Truly happier, almost in touch with my emotions.

I was twenty-six. My hometown called. She needed me. I readily answered her call, and for some reason I did not see coming, I would be here again for a long time again. I am back to here I was from. I am back to this place that I so hated while I was growing up. Here, I learned even more things about myself—I accepted the truth about me that I so feared, that I have been denying since 2014. I am living my truth. I matured. I became someone I never thought I would be: insightful, understanding, patient, determined, forgiving, helping. It made me happy knowing that I was able to give back to my hometown, that I was able to help. And do not get me wrong: I still do not like it here. I will not be here forever. I will leave the moment I see the doors open. I will, once again, escape. Escape from this reality and be back to where my heart really is. That could wait, I know. There are things that I need to do first before I escape. Or, probably by that time, I cannot call it an escape anymore. But one thing is for sure, I am leaving. And this time, it’ll be for good. And when she calls, I am not picking up the phone. 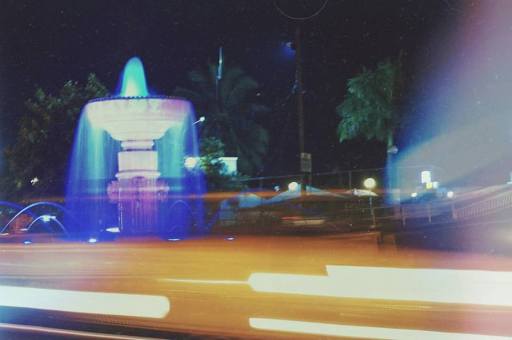 This is my relationship with this city: I don’t really want to leave any marks, and I want it to leave as few marks as possible on me. I know I’ve been defined by this town. And, of course, the more I’ve tried to resist definition, the more they’ve defined me. But this time—and I will make sure it will—needs to exist outside definition.

3 thoughts on “of escapism and further”